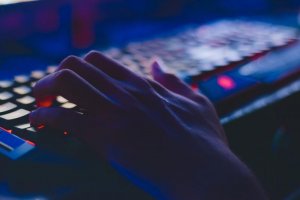 The Importance of Antivirus Software

One of the most common reasons for failures or problems with your computer is the lack of antivirus software, or out of date software. It is an issue which is often overlooked and can cause huge problems for the owner.

What Is a Virus?

Computer viruses are usually malicious computer programs written in order to damage other people's computers or steal information or even cash. They are usually created by highly skilled programmers who have decided to use their skills for crime. In general a virus almost always damages key system files on a computer. Some other types of malicious software such as spyware are used to steal information from the user but may not damage the computer.

A virus is usually hidden, and can do a number of things, including:

Types of virus include:

So What Does Antivirus Software Do?

Not having anti virus on a computer is like inviting a criminal into the home! They then cause havoc or steal from the owner. Today's internet has provided many ways for virus attacks and there are thousands of threats.To be safe from these it is vital to police the computer and have it protected at all times.

The Importance of Antivirus Software cannot be underestimated. It protects the computer from incoming threats and seeks out, destroys and warns of possible threats to the system. New viruses are coming out all the time. It is the job of the antivirus software to keep up with the latest threats. This is achieved by daily updates of the antivirus database definitions, which counteract the latest threats to provide constant protection.